Okay… so I’ve been a die-hard, nerdy/geeky fanboy for a lot longer than I’ve been a professional author. Way before my first book hit the shelves in 1999, I was attending sci-fi conventions, joining fan clubs and dressing up in costume. I wrote appalling Doctor Who fan fic (bashed out on a manual typewriter) and drew even worse fan art. 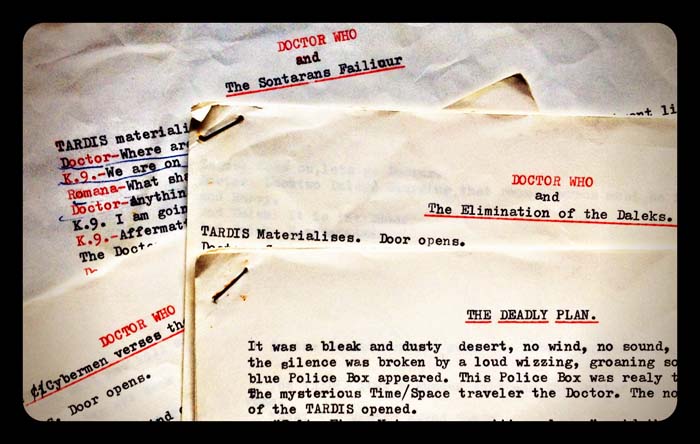 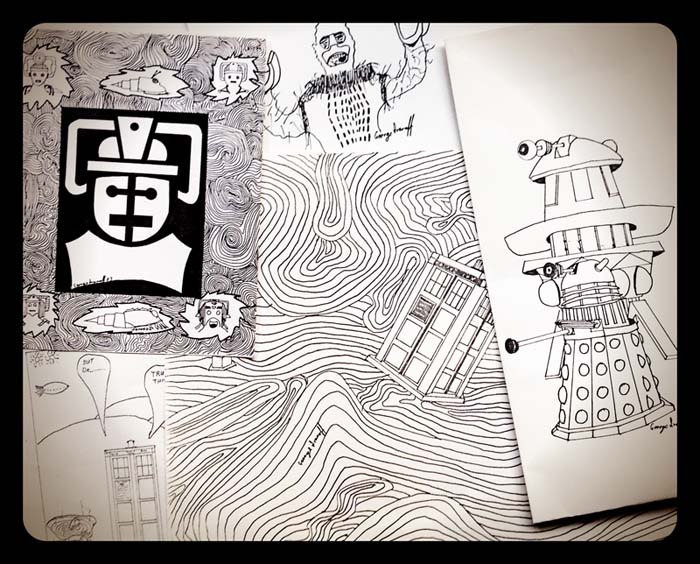 So when my fanboyishness (is there even such a word) finally gets the opportunity to collide with my pro-authorishness (I definitely know there is no such word), I know I’m headed for a whole lot of AWESOME FUN!

I’ve been invited as a guest to Sugar City Con in Mackay (Qld). It’s going to be held over the weekend of 29/30 August at the Mackay Showgrounds.

The organizers of Sugar City Con (or SCC, to those in the know) asked me to put together a little intro vid to help with event promotion. So, of course, the first thing I did was rifle through my costume cupboard to pull out a whole batch of convention outfits I’ve worn over the years. 🙂 Here’s the super-cheesy result…

Shooting the vid was heaps of fun… although I did almost choke on that toy mouse. Don’t believe me? Check out the outtakes…

And yes, I know… I’ve misspelled my own name in the video titles. But it’s a compilation of outtakes — so that mistake actually seems rather appropriate. In fact, it was deliberate. No really… honestly… I did it on purpose. 😉

Anyway… I am counting down the days to Sugar City Con. It’s gonna be a BLAST!