I love a good literary festival – both as a writer/speaker and as a reader. The StoryArts Festival Ipswich, is one of the best. And I was lucky enough to be invited along. 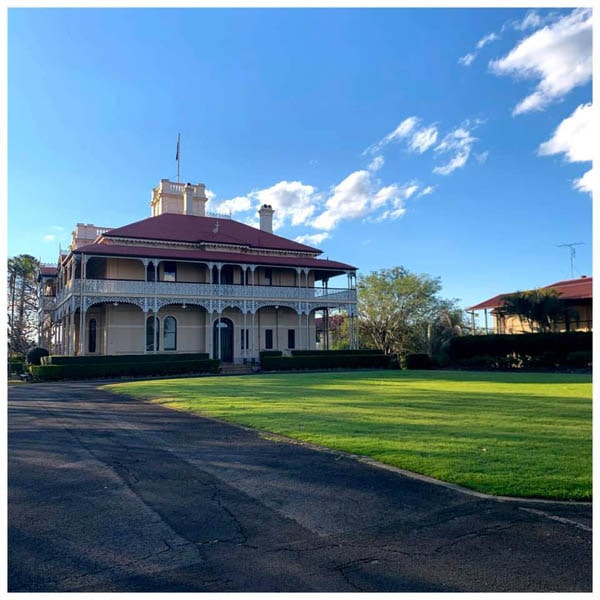 Five days worth of amazing book-related programming for kids. That’s right (write)… FIVE DAYS! How cool is that! The program was divided between the sprawling estate of Woodlands of Marburg and a number of venues in the city of Ipswich. Of all the festivals I’ve done over the years, this is the one at which I’ve had the largest number of sessions… four sessions on one of the days and then three sessions a day on the remaining four days. So I had the chance to speak to waaaaaaaaaaay more kids than I would normally at a festival. What an AWESOME opportunity! And a privilege. I loved every minute of it. 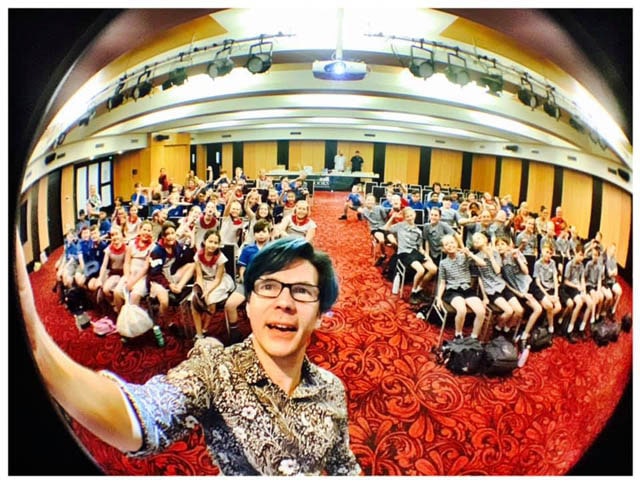 With such a full-on schedule, it did mean that I was unable to see many of the other presenters, because I was usually presenting at the same time they were. Having said that, I did manage a few. Valanga Khoza spoke and sung and played instruments and generally held the audience in the palm of his hand at the festival reception. Such an incredibly talented performer and captivating storyteller. He even enticed the other authors and illustrators onto the stage to sing with him. I also had the pleasure of catching his kids’ session. Wow! The way he interacts with children is so wonderful. They were enthralled. I only managed to sit in on one other session – a presentation/workshop conducted by illustrator Frane Lessac… such a joy to watch her in action. 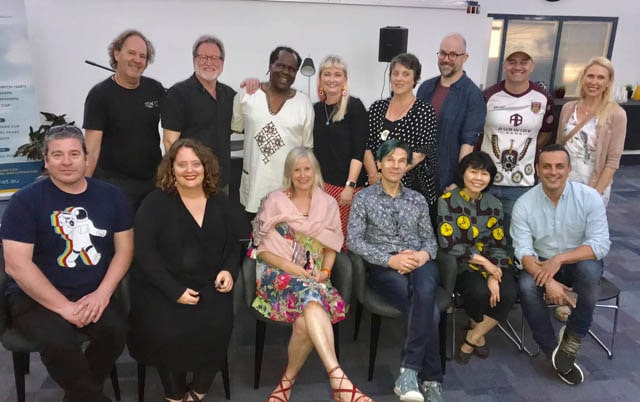 The official bookshop for the festival was A LOT OF BOOKS. And boy-oh-boy, did they have a lot of books. These guys were amazing, setting up book stalls in multiple locations for the festival and stocking massive numbers of books for each speaker. Check out their website.

Official stuff aside, I managed to catch up with other presenters at dinner and between sessions, getting the opportunity for a bit of industry chat and maybe a little gossip (no, I’m not telling). And I had the joy of being introduced to authors/illustrators/books I hadn’t previously encountered. BIG shout out here for OLIVER’S GRUMBLES, written by Yvonne Mes and illustrated by Giuseppe Poli. Such a gorgeous picture book!

All up this was a pretty FAB experience! HUGE thanks to Jenny Stubbs and her tireless team of volunteers. 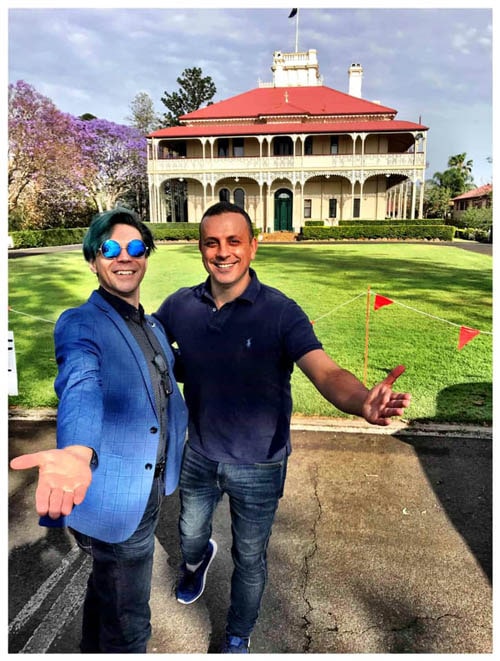 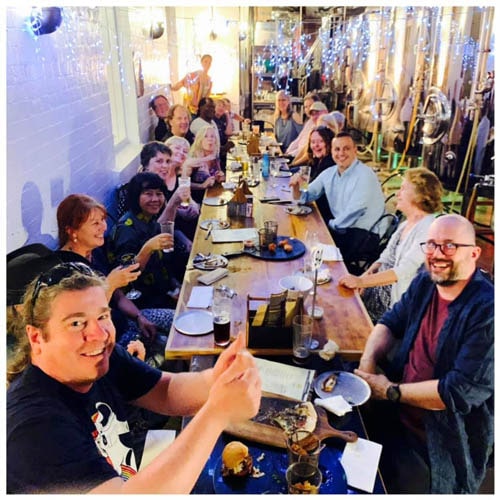 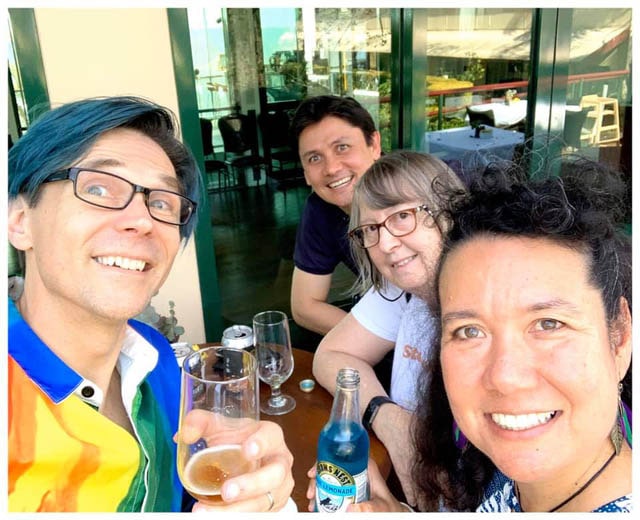 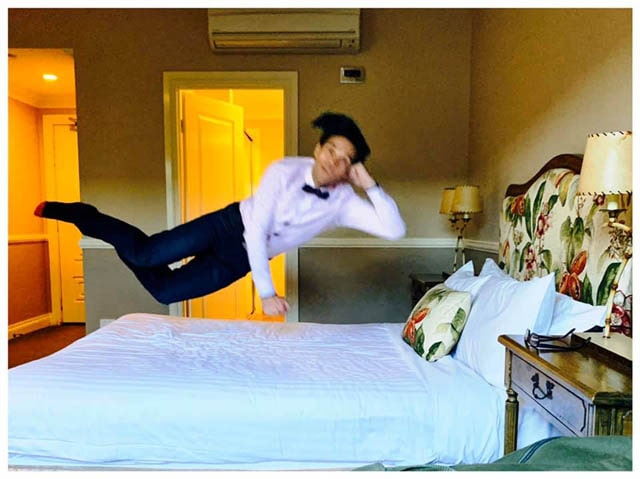 Strewth Return of the GAMERS