Whilst attending a writers festival in an odd faux Swiss village in Tasmania, named Grindelwald, some of my fellow-writers and I decided that it would make a great setting for a murder mystery novel. One by one, authors are murdered for the mistakes they have made in their novels, their method of demise being in line with their genre. We decided to name the potential novel after the “Shank Night” special from our first dinner at the Alpenrose Lakeside Bistro & Bar. 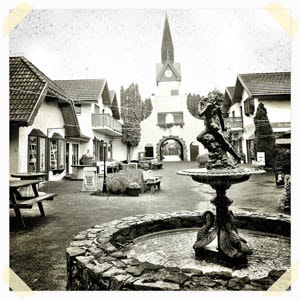 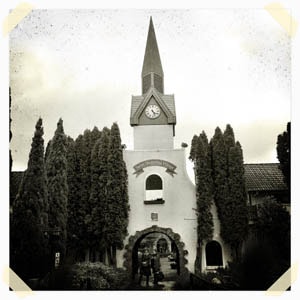 Writers are weird! Our imaginations never rest. We spent the whole festival adding to our private murder mystery and even the spilled wine at Saturday night’s dinner became another incident in the plot! 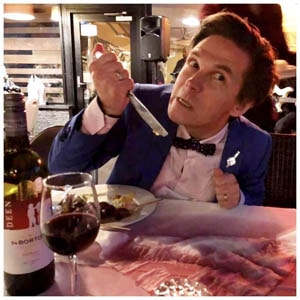 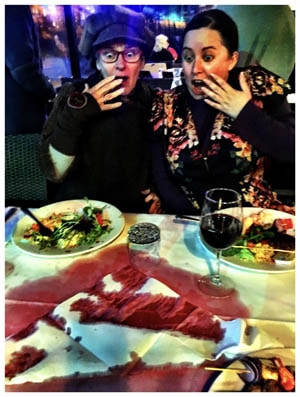 The festival was the Tamar Valley Writers Festival. Murder planning aside, the event was AWESOME! They had 61 speakers over the course of three days, which included a schools day that was FREE for students to attend. The program ran like clockwork (quite appropriate for a Swiss village), the panel moderators were well researched and eloquent, and the topics were varied and interesting. There were a wonderful bunch of organisers and volunteers that looked after us, making sure we were fed, watered and where we were meant to be at any given moment. [Waves to Nella, Anne, Tamara, Mary, Wendy, Lyndon, Dale and all the others.] 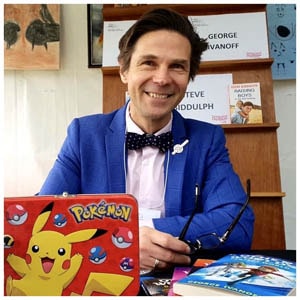 One of my favourite things about being invited as a festival speaker, is getting the chance to attend other writers’ sessions. Friends like Paul Collins, Amie Kaufman, Andrew Plant and Jackie Kerin were on the program, and they are always rather brilliant. But I also got to see wonderful presentations from authors I’d not met before, including Jodi McAlister, Kyle Mewburn and Robbie Arnott… resulting in a rush to the Petrarch’s Bookshop stall (which had books from all the speakers at the festival).

To top it all off, I got to meet Glynn Nicholas at the festival’s opening cocktail party and a Dalek at the Queen Victoria Museum and Art Gallery in Launceston.

Thank you to the organising committee for inviting me, and to my speaking agent Paul Collins (from Creative Net) for recommending me.

The Tamar Valley Writers Festival is held every two years. If you happen to be in Tassie when the next one is on… GO TO IT! 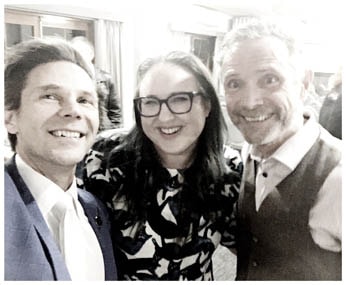 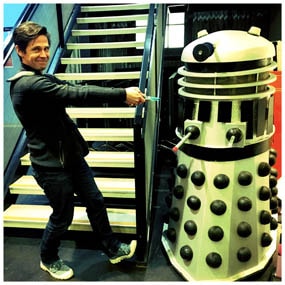