I often joke that my mind is as cluttered as my desktop, which is why I’m rarely able to concentrate on just one project at a time – too much stuff churning around the abyss within my head, clamoring for attention. Unless I have a really short deadline that forces me to concentrate on just one writing project, I’ll usually have at least two on the go at any one time. At the moment, I’m juggling three major ones. Time to reveal what they are. Well… reveal the bits that I’m allowed to.  🙂 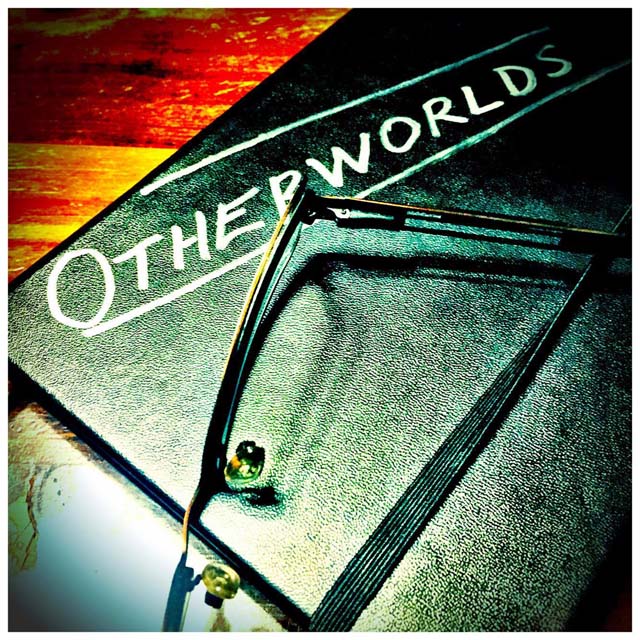 A new series of books
I’m writing a new kids’ book series with the working title of OTHERWORLDS (this may or may not change). In this series, ordinary kids step through mysterious doorways into other worlds, where they have all sorts of amazing adventures. There are four books planned, with the possibility of more in the future. Each story is self-contained and can be read in isolation… but together, they will form a greater whole with story-arc elements that will be resolved in book 4. So get set for exciting adventures in distant realms, with identical clones that are not as perfect as they think they are, talking animals that want to put humans on museum display, computer games that control their players and a mysterious world-swallowing darkness. These books will be published in 2018 by Penguin Random House. 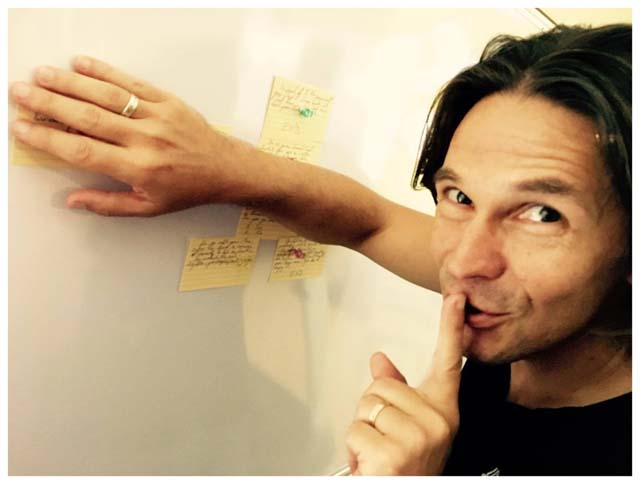 A new YOU CHOOSE book
Yep, there will be another YOU CHOOSE book coming out later this year. It’s the 13th book, but it will be set apart from all the others. There is something very special about it that makes it different. But I can’t tell you what that is yet. You’ll just have to wait! What I can tell you, is that I’m having loads of fun writing it!

Three new school readers
Over the years I’ve done a lot of writing for the education market, with more than 80 titles under my belt. I’m now working on some fiction books at Year 3 level for a new series of guided readers — a fantasy, a sci-fi, and one about myths and legends. I love writing these sorts of stories. The strict word limit, the curriculum links, the high-frequency word lists and the required language features, create boundaries that force you to think laterally. It’s a challenge meeting all the educational requirements, while also producing something that kids will actually want to read. But it’s such a rewarding challenge. This new series will hopefully see the light of day before the year is out.