This is the final blog post in my series examining all the stuff that got cut out of The Supernatural Survival Guide before its publication. In this installment, I’ve collected together some bits of info from the book’s final section EVERYTHING ELSE (ALL OF IT WEIRD).

Chapter 17: Nothing is what it seems, originally had a sub-section of secret societies. Much as I liked it, the chapter was too long and this had to go.

Secret? They’re not all that secret if they’re in a Survival Guide.

The original Illuminati (latin for enlightened) were founded in 1776 by a Bavarian Professor, Adam Weishaupt. It was formed in opposition to the increasing power of the Catholic Church and the Monarchy, and recruited wealthy and powerful men across Europe. They didn’t last long, as membership was made illegal and punishable by death in 1787. Although the real Illuminati fell apart, the rumours and the myths about a powerful secret society that controlled governments and royalty continued. The Illuminati have been blamed for everything from starting the French Revolution to the assassination of US President John F Kennedy, and even now are said to be planning a New World Order.

The Knights Templar were formed in 1118 to protect Christian pilgrims during the Crusades (a series of religious wars between Christians and Muslims). They were known for being fierce warriors, but also for their eventual influence. They didn’t have to pay taxes and they set up their own bank, eventually lending money to Kings. They even ended up owning a fleet of ships and the island of Cyprus. In 1307 King Philip IV of France began a campaign to get rid of them, arresting, torturing and executing many of them. They were officially disbanded in 1312. But, as with the Illuminati, rumours and myths were harder to disband. Some people think they still exist in secret, influencing the world.

The Freemasons began in England in the 1500s as a stone mason’s guild, but eventually expanded into a general business organisation. They are still in existence today. Membership is open only to men over twenty-one. The Freemasons have had many world leaders and businessmen as members and they have always been secretive… which led to many rumours about what they were really up to.

Chapter 18: Other random weird stuff was also too long. The following sub-section ended up being cut as there was a fear this information might not have been appropriate for some of the younger readers.

Urban legends are modern myths. Although modern means from the 1800s onwards. They are fictitious stories that are told as if they are true. They tend to lean towards the horrific and are often supernatural. And they are usually told with a personal connection, as in, “I knew this guys who…”, or “my mum told me that…” or “I had an uncle who once…”

Slender man – A tall, very thin man in a black suit, with a blank featureless face, who’s often seen lurking in the shadows of photos. (This one started on Internet forums.)

Bunny man – A man in rabbit costume who attacks people with an axe.

Killswitch – A video game that can only be played once, because if you die in the game, it deletes itself. Supposedly, only 5,000 copies were ever released.

Black-eyed children – Creatures with black eyes disguised as kids, hitch-hiking across the USA.

The Hook  – A serial killer with a pirate hook for a hand, who has been killing people in parked cars across the USA since the 1950s.

Spider bite – A spider bite that swells into a boil, which bursts and releases hundreds of baby spiders.

Cow Tipping – The activity of sneaking up on sleeping cows and pushing them over for fun. (Although cows can doze while standing up, they lie down when they are in deep sleep.)

Vanishing Hitchhiker – A hitchhiker who gets a lift with a passing car, to then disappear from the moving vehicle.

Urban legends are not a new thing. They’ve been around for years. In 1830s London there was one about Springheel Jack, a black-cloaked man with super-human leaping abilities, who attacked passers-by on the streets of London. 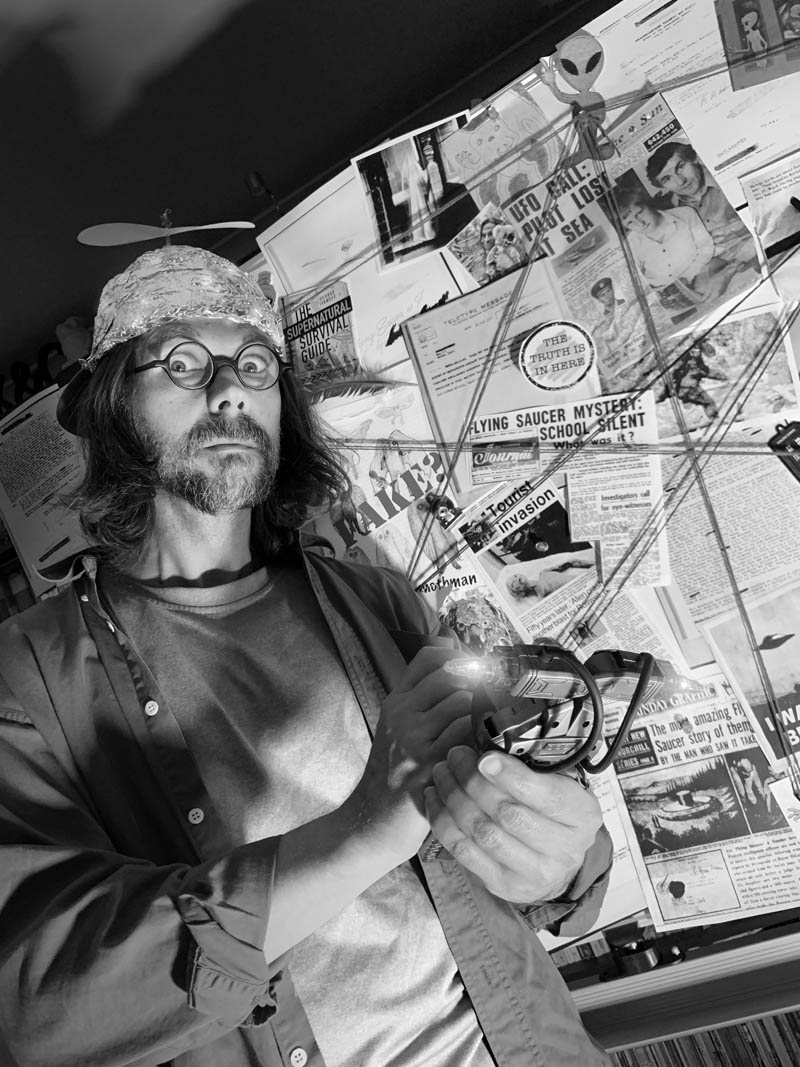 That brings us to the end of this blog post series. There was, of course, a lot more that got left out… but at least I’ve managed to show you some of my fave bits that I was really sorry to have lost.

While not all books will end up losing as many words as this one, most drafts do end up benefiting from some judicial pruning. So, next time you read a book, fact or fiction… spare a thought for the poor author and editor who probably spent a lot of time agonising over which words to remove.