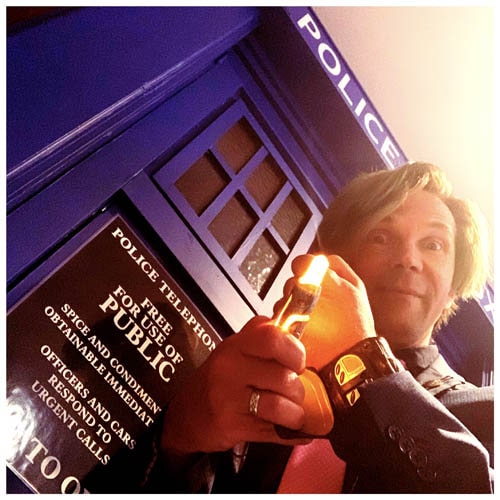 I’ve been obsessed with Doctor Who since I was about ten years old. As a kid, the series got me into reading and writing. As an adult it continues to inspire me, influencing my writing. So I greet each new season with much eagerness and enthusiasm. I will often comment on each new episode on social media after watching… but this year I posted mini-reviews and took silly photos to go along with them. It was a lot of fun! And since I went to the trouble of doing all that, I thought it might be a cool idea to collect those reviews and pics into a blog post. 🙂

Overall I was really impressed with Series 12. I am continuing to love Jodie Whittaker as the Doctor, who brings such exuberance and a sense of fun to the role. I like all three companions – and I like that the number of companions echoes the early days of the series. I was also really happy to have more historical episodes again.

After an absence of returning monsters/villains last season (which I thought was a breath of fresh air), it was nice to see some of them back again. I thought there was a good mix of old and new this season. And for the most part, I liked the season’s story arc. 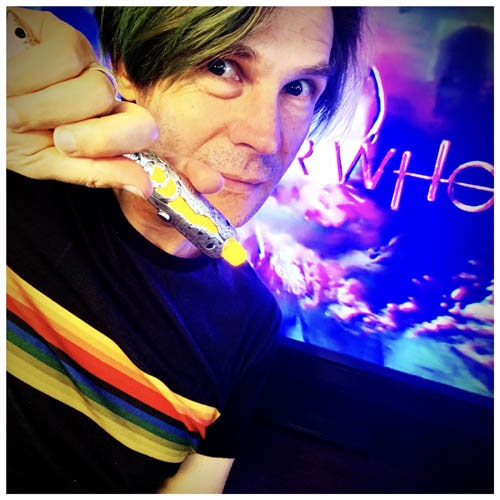 So good to have her back!

Such an exciting return!

Loved the whole James Bondiness of it all… particularly the music. A really fun way to kick off the new season.

The BIG reveal at the end. 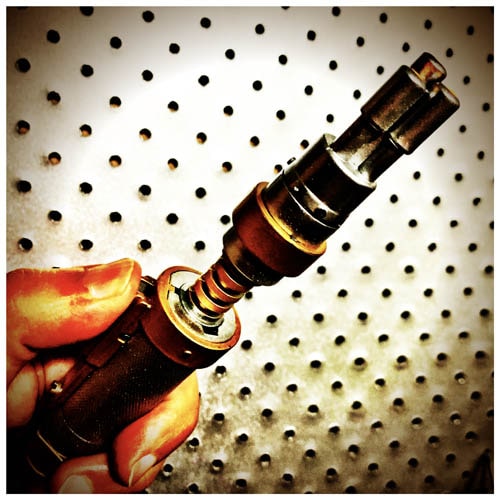 Yes, this is a laser screwdriver. What can I say? I don’t own a tissue compression eliminator.

Okay, so it was not quite as good as the previous ep… but still pretty great! Particularly loved the Master. Sacha Dhawan is so good in the role; and so different to the last version. The Kasaavin were a bit anticlimactic, but Lenny Henry’s announcement speech was so good. As was his little encounter with his mum. I wish Ada and Noor had more screen time. But the best bit? Jodrell Bank. 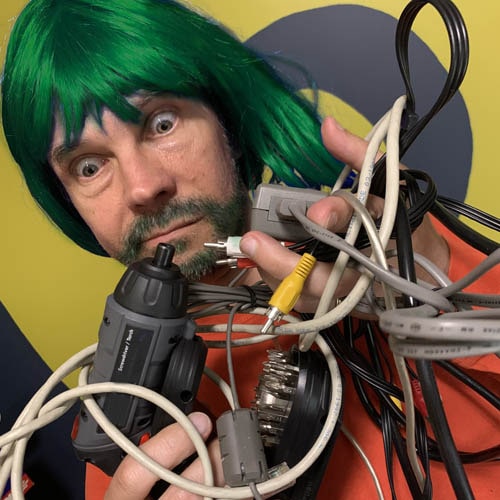 Green hair for a green ep!

This episode lacked the wow factor of the 2-part season opener, but it was a good, solid, disaster movie ep with an environmental message. Yes, the environmental message wasn’t exactly subtle… But given that polar icecaps are melting at an incredible rate, weather extremes are increasing and Australia is literally on fire (while greedy politicians and stupid science-deniers are pretending everything is just hunky-dory), I’m fine with subtlety being thrown to the wind on this particular topic. And the Doc’s little speech was quite powerful.

Benni and Vilma were my fav characters. The moment Benni’s proposal was interrupted I shouted, “they’re gonna die!”… cause that’s what happens in disaster flicks. Sylas was my next fav and I really liked the subplot with him and his dad.

The creature design was really good, with their name being a bit of a hint as to what they really were.

The only character who didn’t really work for me was Bella. Her motivation seemed flimsy and the pseudo-romance with Ryan struck me as a bit forced.

All up… a pretty good ep. But not as good as Ed Hime’s ep from last season, “It Takes You Away”. 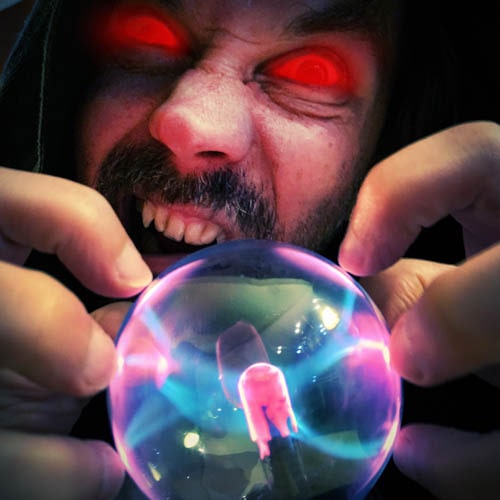 LOVED IT! In fact, I loved it so much, my eyes went red and I almost turned into a Skithra. 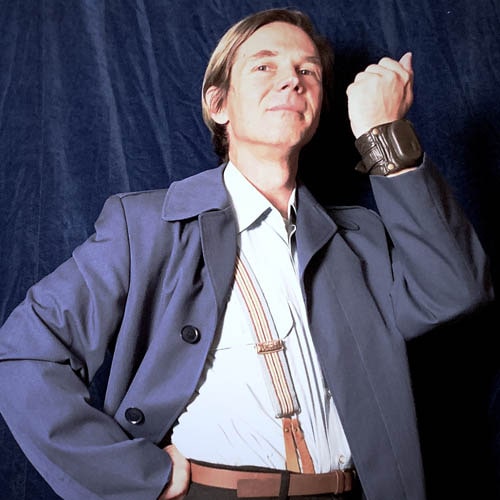 FUGITIVE OF THE JUDOON

OMG! I am still in shock! What an audacious ep. So much to love… 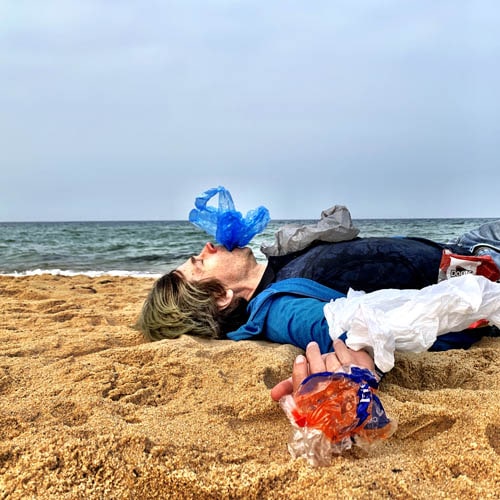 Watch out for the plastic!

I am loving the environmental theme of this season. And I really enjoyed this ep. It suffers a little from following a mind-blowing ep, but holds up pretty well. Co-written by Peter McTighe who wrote “Kerblam” for Series 11. He seems to have a bit of a plastic obsession, doesn’t he… from deadly bubble wrap to a plastic loving bacterium.

A good, solid ep… but not as good as McTighe’s ep from Series 11. 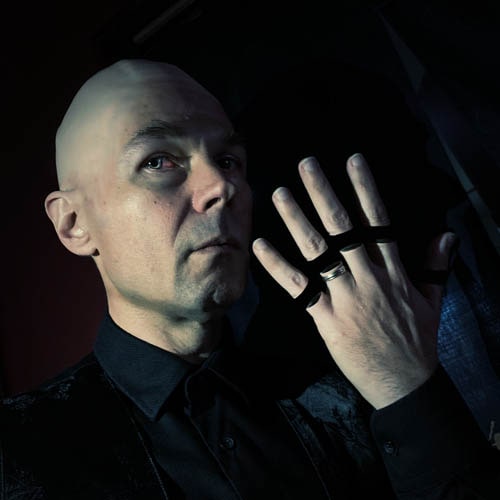 CAN YOU HEAR ME?

Such a wonderfully atmospheric ep. And I loved the way it handled the theme of mental health.

The ‘socially awkward’ scene between the Doc and Graham seems to have caused a lot of controversy. I liked it. I felt so very sorry for Graham, who obviously needed a little reassurance… but couldn’t get it from the Doctor. As for the Doc, the scene indicated that she struggles with her own issues. It worked well within the context of the ep. 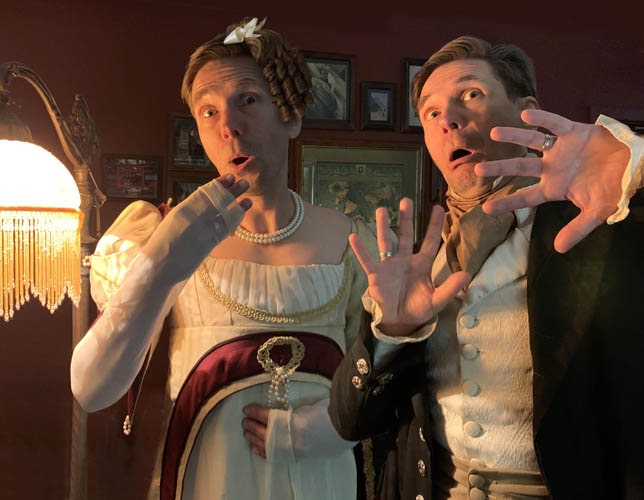 THE HAUNTING OF VILLA DIODATI

“The winds were wither’d in the stagnant air,
And the clouds perish’d; Darkness had no need
Of aid from them – She was the Universe.”

This ep had everything! Ghosts, a creepy house, historical figures, poetry and a really cool Cyberman. Loved it heaps! It was beautifully shot, especially the early scenes where the ghosts appear briefly. Very creepy and atmospheric.

Who were the ghosts that Graham encountered and will this be important in the future? 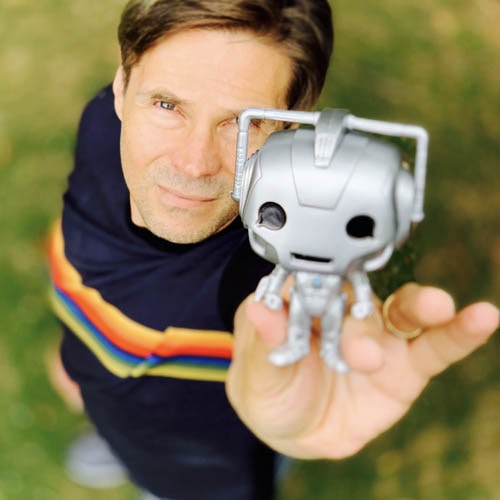 ASCENSION OF THE CYBERMEN

Is that high enough?

What an action-packed, tense and gripping penultimate episode. Yes, it was all setup – but such great setup. The Brendan stuff was intriguing. There’s a bit of a biblical feel to Ko Sharmus. For a moment there, I thought he might part the red sea.

’Tis all about the Time Lords!

On the whole, I really enjoyed this ep. It was fun and dramatic and emotional and really interesting. Having said that, I do have some mixed feelings.

Wherever the series goes next, I am loving that Chibnall is playing the long game here… setting stuff up (remember the Timeless Child was first mentioned early in Series 11.) then following through. And he seems to have a plan – something I always felt Moffat lacked.

Well, there you have it… my opinions on each ep. My nomination of favourite ep would be “Fugitive of the Judoon”, closely followed by “Nikola Tesla’s Night of Terror”.

Now we have to wait until the end of the year for the next ep. Aaaaarggghhhhhh!