Since March I’ve been sitting on some news. I’ve been desperate to shout it from the rooftops, but I’ve had to wait until my publisher was ready to announce it. Well, that time has arrived. I can finally reveal the project I’ve been working on is a new series of kids books about the Royal Flying Doctor Service (RFDS). These books are fiction — adventure stories set in remote parts of Australia — but feature the activities of Australia’s real-life RFDS. The first two books will be published by Random House Australia in February 2016, with a further two later in the year. 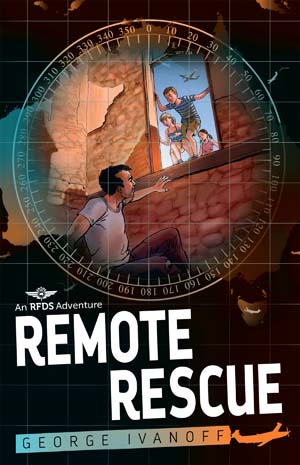 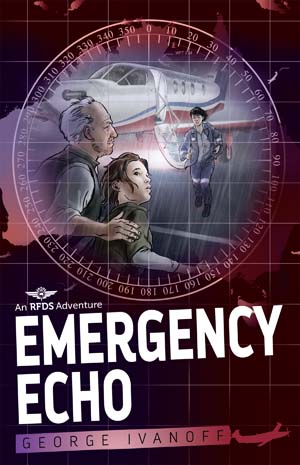 The first book, Remote Rescue, is all finished. The second book, Emergency Echo, is currently going through the editing process. And I’m busily working away on book three.

The lovely cover illustrations are by Maria Pena, an artist who’s done a lot of storyboard illustrating. Check out her website to see more of her work.

The RFDS books have been quite a change for me from the You Choose series. Single story adventures, they are much more based in reality. So there’s been a lot of research regarding locations, the activities of the RFDS and medical procedures.

These books are also different in that they are not entirely my own creation. With the You Choose books, and the Gamers trilogy before that, I came up with the idea and pitched it to the publisher. With the RFDS books, Random House initiated the series in a deal with the RFDS, then I was asked if I’d be interested in writing them. Interested? Of course I was!

It’s funny how things work out. I was first contacted about these RFDS books about a week and half before my family and I were due to set off on our Outback Adventure, driving all the way from Melbourne to Uluru and back. The timing could not have been more perfect. Our holiday was able to double as a research trip for me. I investigated potential locations and took LOTS of reference photos. I’ve ended up setting the first book in the South Australian ghost town of Farina, and the third book in Coober Pedy. [Incidentally, book two is set in Mount Magnet, a West Australian town I visited a couple of years ago on another trip.] 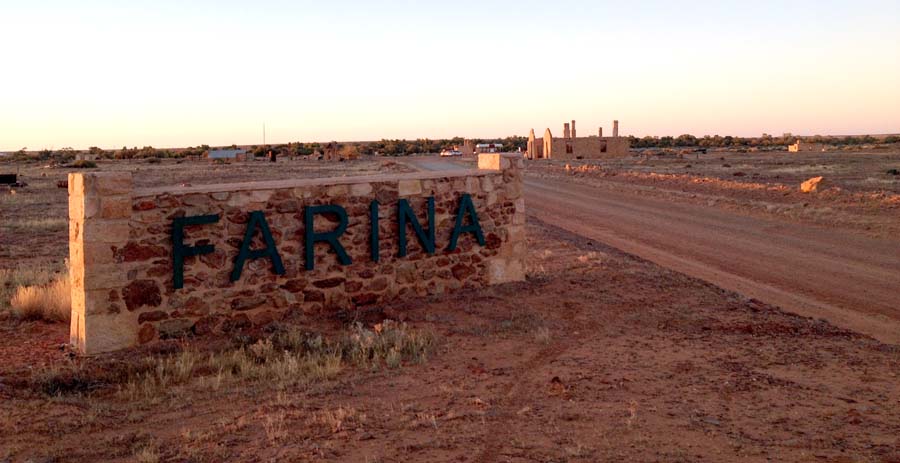 The Outback Adventure also gave me the chance to stop off at the RFDS base in Port Augusta. Operations manager Phil Moran was kind enough to give me and my family a tour of the facility and answer my barrage of questions, even though it was early on a Sunday morning. I even got to climb aboard an RFDS plane. That visit was the perfect start to this writing adventure. 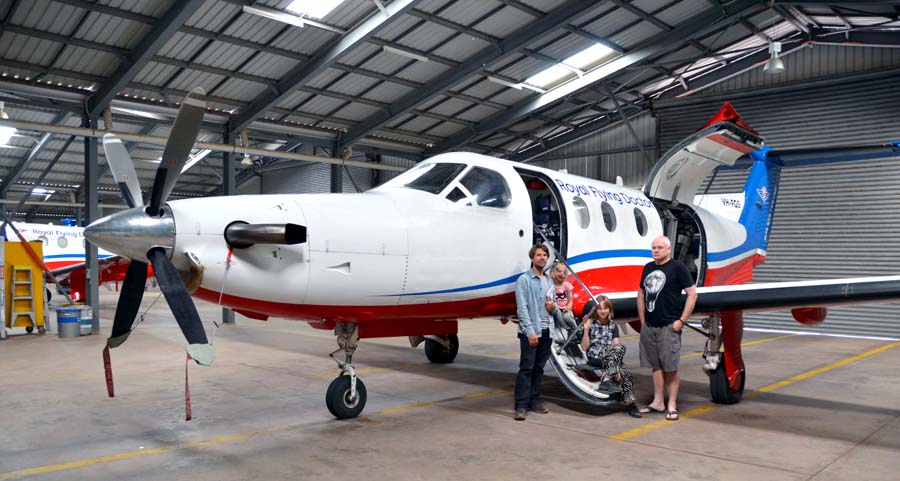 This project has also been a good excuse for me to buy and watch the old Flying Doctors mini-series made back in the 1980s by Crawford Productions — a series that, despite a certain 1980s quaintness, holds up rather well as a quality piece of Australian drama.

I’m past the halfway point of this project, and I have been enjoying it immensely. I can’t wait for the books to actually hit the shelves!