I am totally blown away by this! “An Eye For and Eye”, my story from The X-Files: Secret Agendas anthology, has been shortlisted for a SCRIBE AWARD. Shortlisted! As in, one of only five stories! Blimey! That certainly calls for a bit of celebrating. 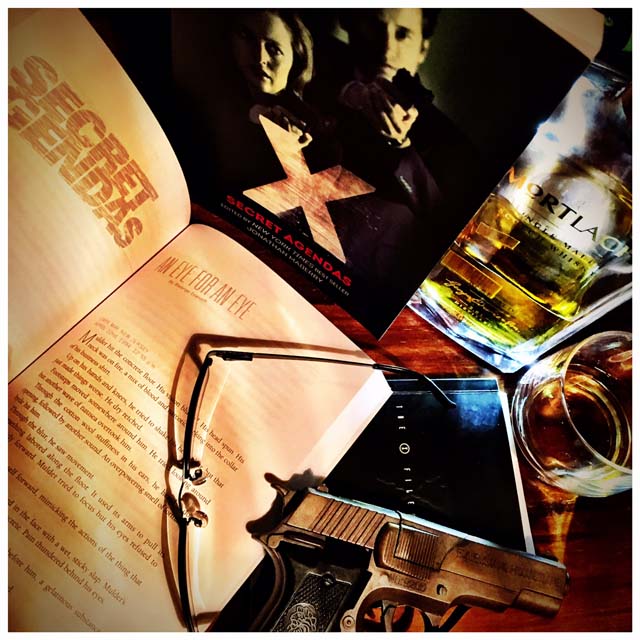 As an author, I’ve never chased awards. But it is very nice indeed when you are nominated. It is particularly appreciated in this instance, as tie-in fiction is an area of writing that I’ve had an interest in for many, many years – first as a reader, and now as an author. This story is, in fact, only my second published piece of tie-in fiction (the first being a Doctor Who short story back in 2008). I have aspirations to continue writing in this field. Fingers crossed that more opportunities may cross my path.

A HUGE thank you to Jonathan Maberry, editor of THE X-FILES: SECRET AGENDAS and the previous two volumes. Thank you so much for taking a chance on an author from across the seas who you had never worked with before. Thank you for allowing me to play in a universe that I’ve been a fan of for many years. And thank you for persisting when emails went astray. All very much appreciated.

“Acknowledging excellence in this very competitive field, the IAMTW’s Scribe Awards honor licensed works that tie in with other media such as television, movies, gaming, or comic books. They include original works set in established universes, and adaptations of stories that have appeared in other formats and that cross all genres. Tie-in works run the gamut from westerns to mysteries to procedurals, from science fiction to fantasy to horror, from action and adventure to superheroes. HALO, Elementary, 24, Star Trek, Mike Hammer, Star Wars, Shadowrun, Doctor Who: these represent just a few.”

The winners will be announced at ComicCon San Diego in July. The full shortlist is…

I feel incredible honoured and over-the-moon excited to be included on this amazing list.

CONGRATULATIONS to all the nominees. And extra special CONGRATULATIONS to Jonathan Maberry. Four of the five stories in the Short Fiction category are from his anthologies. That’s high praise indeed for his abilities as an editor. And it’s a pretty good indication that everyone should rush out and buy all three volumes. As a reader, I can assure you that they are a damn good read! 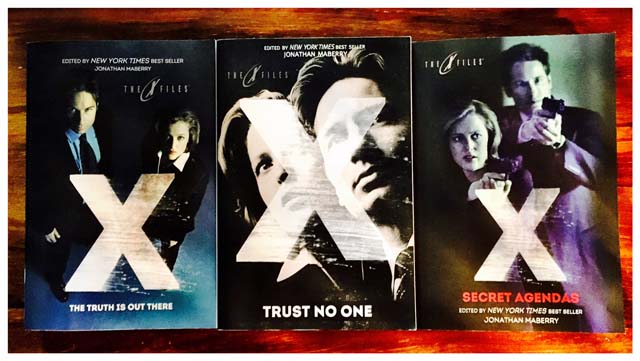 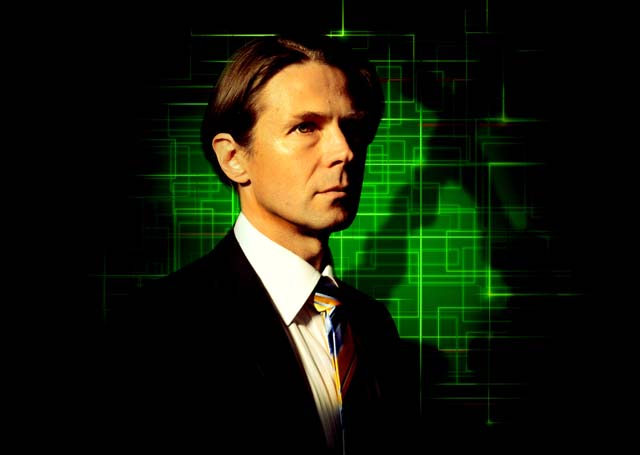