Anthologies — the new, the old and the foreign

Today… a post about anthologies — those wonderful books that contain short stories by a multitude of different authors. They are perfect for dipping into when you don’t have much reading time; but they’re also great for cover-to-cover devouring.

I love writing short stories, so I contribute to anthologies as often as I can. Sometimes anthologies are general collections of stories, sometimes they contain stories of a particular genre, and sometimes they are themed, with all the stories dealing with a specific topic or starting point. I’ve contributed to all three types and I don’t really have a preference.

But now it’s time for me to write about a few specific anthologies. 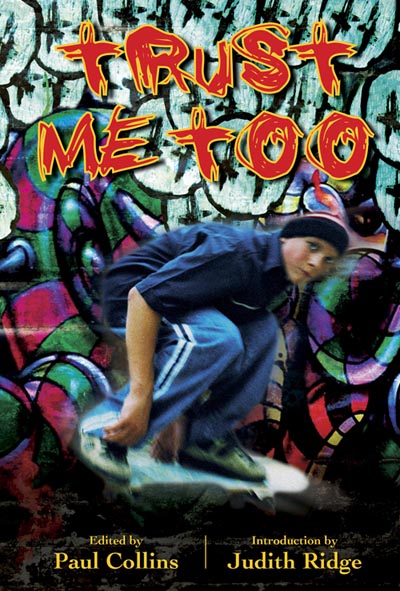 In 2010 I had a story called “Tall, Dark and Handsome” appear in issue 4 of [untitled], a rather excellent short story mag published by Busybird Publishing. This story will now be featured in a new eBook anthology, Thirteen Stories, to be published shortly under Busybird’s new imprint, Pinion.

In 2012 I had a short story in Trust Me Too, a kids’ anthology edited by multi-award winning author/editor/publisher Paul Collins and published by Ford Street Publishing. The story, “Gamers’ Inferno”, is a spin-off from my Gamers series of books (the third of which will be published in June this year), featuring a new set of characters. I’m VERY pleased to say that Trust Me Too has been named a Notable book by the Children’s Book Council of Australia in this year’s round of awards! 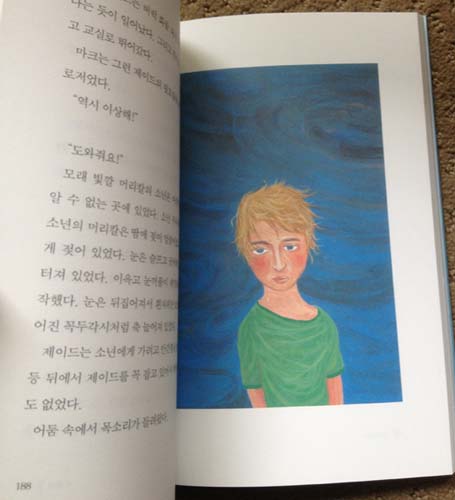 In 2009, my kids’ environmental fantasy story, “Future Dreaming”, appeared in Under the Weather: stories about climate change, edited by Tony Bradman. Published in hardcover by Frances Lincoln in the UK, this anthology has gone on the have many lives. In 2010 it hit the shelves in Australia with Walker Books. Then in 2012 a soft cover edition was released in the UK. And last week a Korean edition arrived in the mail. This is a beautiful edition, with full colour interior illustrations. So, even though I can’t read a word of it, I’m still very proud to display it up on my ego shelf. 🙂