It’s been an insanely busy couple of months. Book Week is always a busy time of year for children’s authors, but this year things extended well into the preceding and following weeks. I was also presenting on the children’s program of the Melbourne Writers Festival, which was the week after Book Week. Plus, in the middle of all this, I had to finish off You Choose Book 12, while also going through editorial feedback on You Choose Book 11 and doing re-writes.

As I said… insanely busy!

I’ve finally handed in Book 12 to my publisher. So now I’m catching up on things. Like this blog post. 🙂

Book Week was extraordinary this year. I had more bookings than ever before. Five schools and sixteen sessions during the actual week, with a further six schools and twenty-four sessions in the surrounding weeks (+ a week-long residency 3 weeks prior).

The big thing I noticed this year was a jump in recognition. I’ve spent many years as an author, writing away in relative obscurity. I would show up to school visits, with only a few of the kids knowing my books. That’s been slowly changing over the last few years thanks to the popularity of the You Choose series and the Royal Flying Doctor Service books. But there was a noticeable leap this year, with most kids at least having heard of my books. That was pretty cool!

I managed to get a cold just before Book Week and ended up straining my voice on the first day. Subsequent sessions were considerably more softly spoken than what I’m used to doing. I had to forego my motto of “Microphone? I don’t need no stinking microphone!” But I managed to adapt. 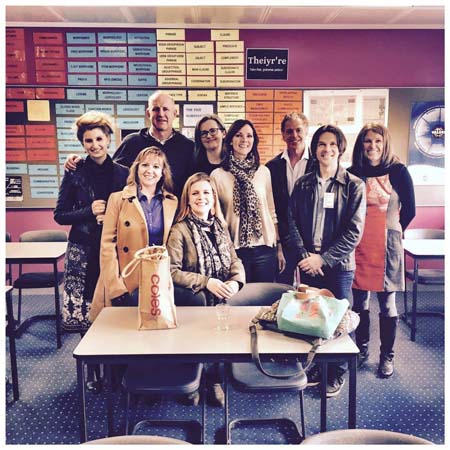 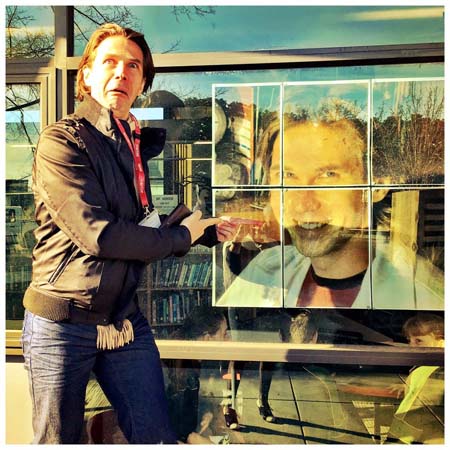 And then there was the Melbourne Writers’ Festival. My first time as a presenter. Mega exciting! I did a sold out session on how to write interactive fiction. The response from the kids was extraordinary, with a whole bunch of them following me down to the festival bookstore for a signing after it was over.

My one regret about the festival was not being able to attend more of it as an audience member. I had an artists pass but couldn’t use it as much as I would have liked. On the day I presented, I attended as many sessions as I could. And I came in briefly on a couple of other days. But beyond that, I had to miss out because of post-Book Week school visits and deadlines. 🙁 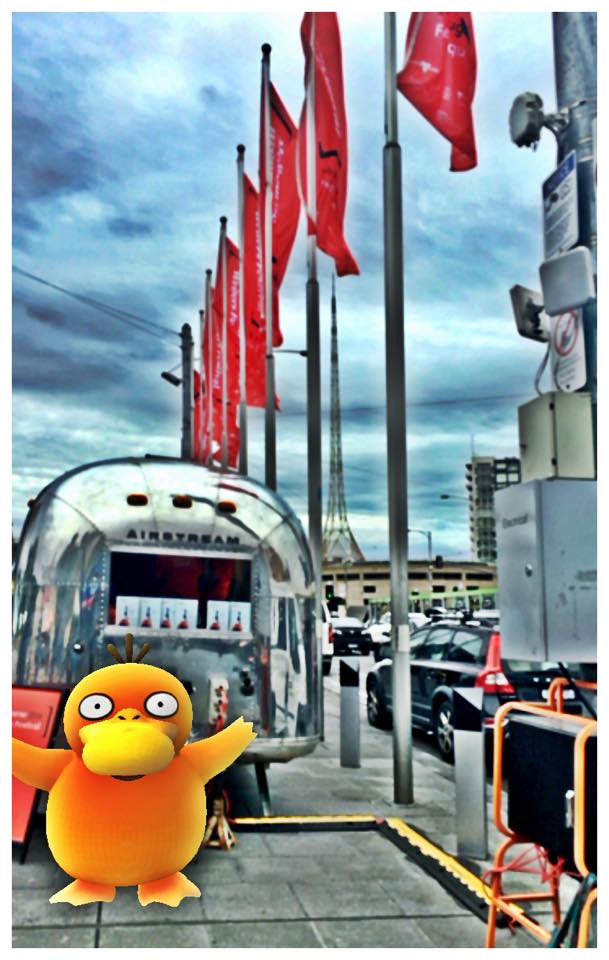 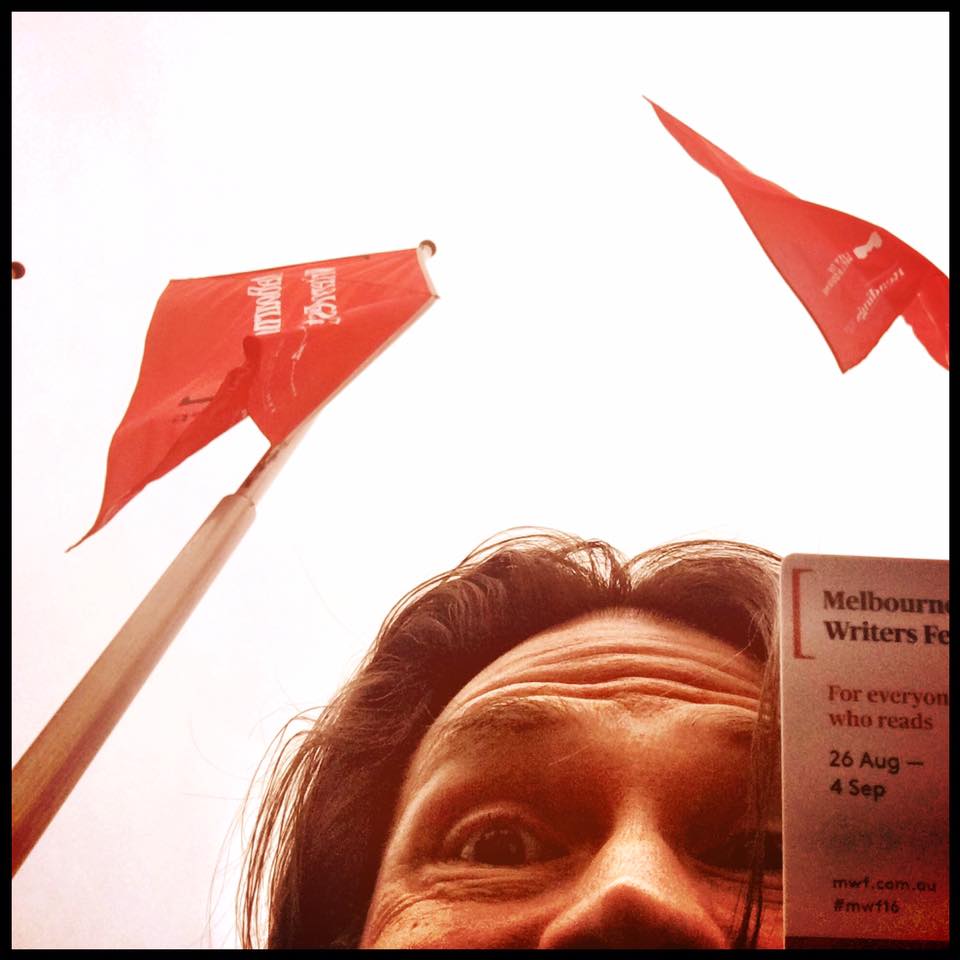 My sincere thanks to all the schools that booked me for visits, and to the organisers of the MWF for inviting me along this year. Despite my crazed schedule, vocal limitations and lack of spare time… I had an absolute ball! I can only hope that future years will be as much fun. 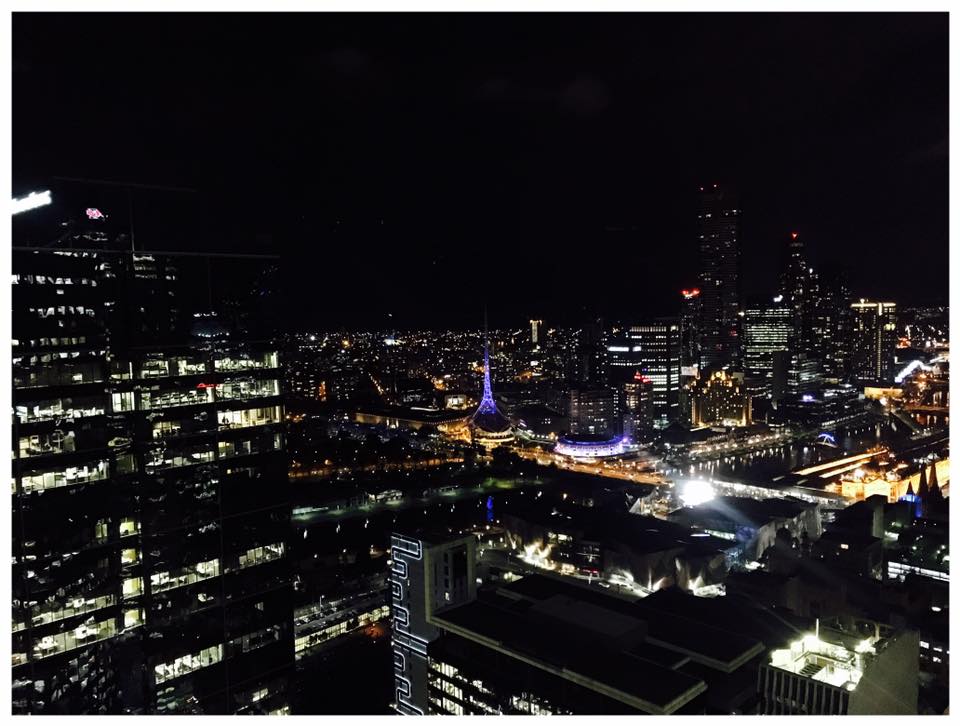